Life of an Intern: Part 1 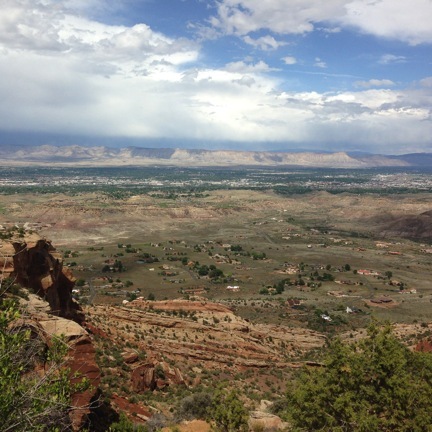 After being informed that I had been given the summer guiding intern position at Irwin Backcountry Guides, I had one weekend to decide if I wanted to move across the country with no set return date. On the one hand, this job was exactly what I had been working towards for the past two years by building my strength in local climbing gyms and crags, and guiding high school trips in Southeast Alaska. At the same time, however, I was terrified of stepping so far into the unknown, and uncertain whether my abilities would hold up in the professional guiding world. While attending a rocking Widespread Panic concert that Sunday, though, I decided the opportunity to study under some of the best guides in the business was too good to pass up, and I accepted the job. So two weeks after graduating from the University of Richmond, I packed up my gear and flew out to Grand Junction, Colorado to complete my ten-day Wilderness First Responder course before I began work at Irwin in Crested Butte. 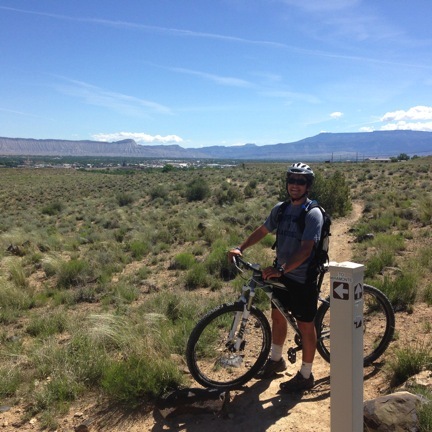 While the first few days in Grand Junction were undoubtedly lonely, the incredible mountain biking, climbing, and hiking in nearby Colorado National Monument and Fruita easily kept me entertained, and nights were spent organizing the back of my car that I was living in. 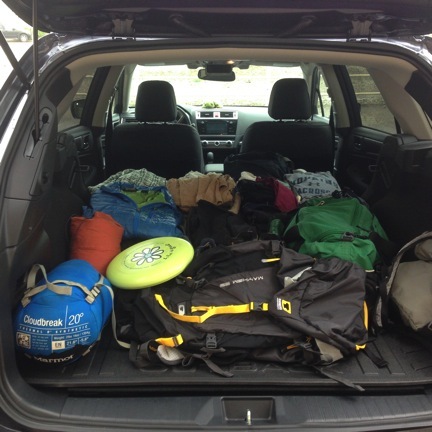 Once the course began, however, my days were preoccupied with learning how to treat cuts and infections, diagnose various ailments, and splint broken limbs. The class also had a wide variety of students including seasoned firefighters and EMTs, three Hawaiians, two Argentinian exchange students, high schoolers from New Jersey, and a few raft guides who were always eager to play the part of an injured victim. 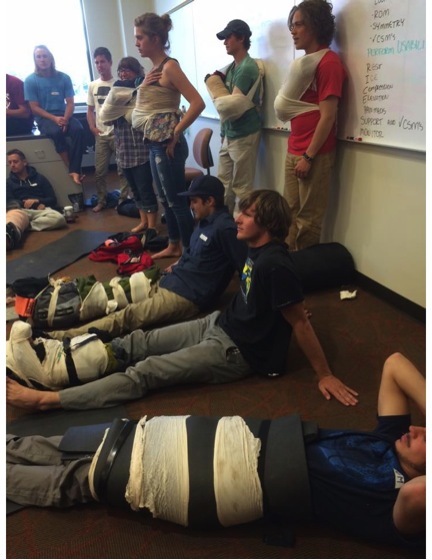 While I learned an incredible amount over the ten days that I was studying in Grand Junction, what was even more remarkable was how comfortable I felt there after such a short period of time. Sooner than I could have thought, though, the course ended, and it was time to journey up into the mountains. 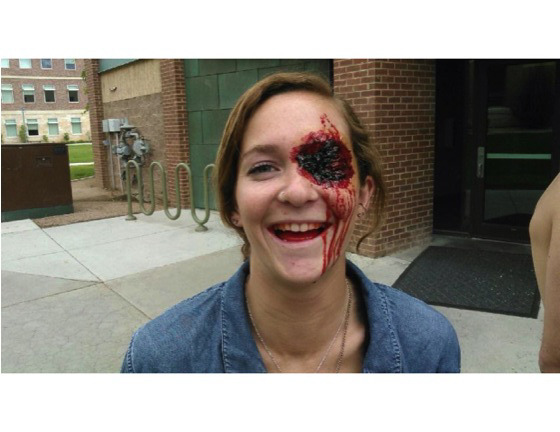 To say the least, I could tell immediately that CB had very different vibes than my other homes in New York City and Richmond. Mountains were very literally completely surrounding it, and the view I got driving into town triggered instant excitement in me: it was an endless playground. The village itself also had an awesome aura, and looked like what I imaged a true ski town should with small houses and cabins coupled with tons of gear stores and bars. After driving up and down Elk street a few times, I went over to the Irwin building where I would be staying until I moved into my permanent summer residence at the town hostel. Having been living on various couches and in my car for the past two weeks, I found myself in paradise when I entered the Irwin guest room. Not only did I have my own bathroom, kitchen, and bed, but I also had access to a roof hot tub that looked in need of immediate use. 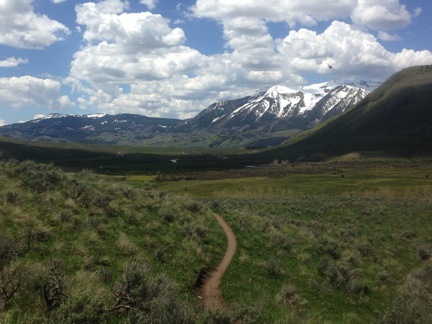 The next day, after a night of good sleep in my cushy accommodations, I decided to explore some of the world-famous single track biking around CB, and was not disappointed after riding strand hill and doing some additional exploring. Relaxing in the hot tub that night drinking some well-deserved beer under the stars, I decided that my first full day at Crested Butte had been exactly what I was hoping for. The next day, though, would bring the beginning of my week of Guide Training, and with it pressures to perform well. While the nerves were definitely present that night, I determined it would be too much work for the company to fire me and then hire another intern with the season already starting to ratchet up. So having somewhat quelled my fears, I was able to fall asleep excited for the true experience to begin the next day. 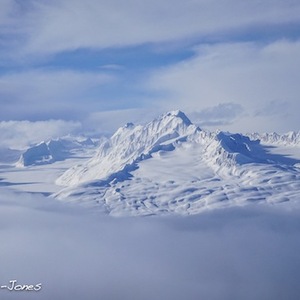 Our Guides Love To Ski! 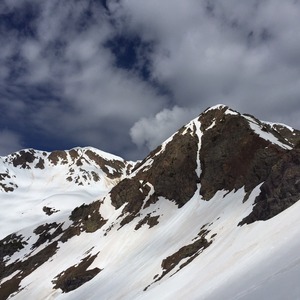 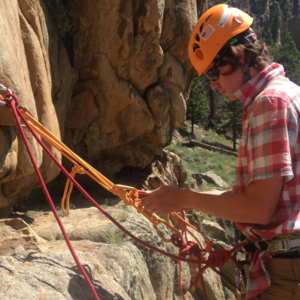